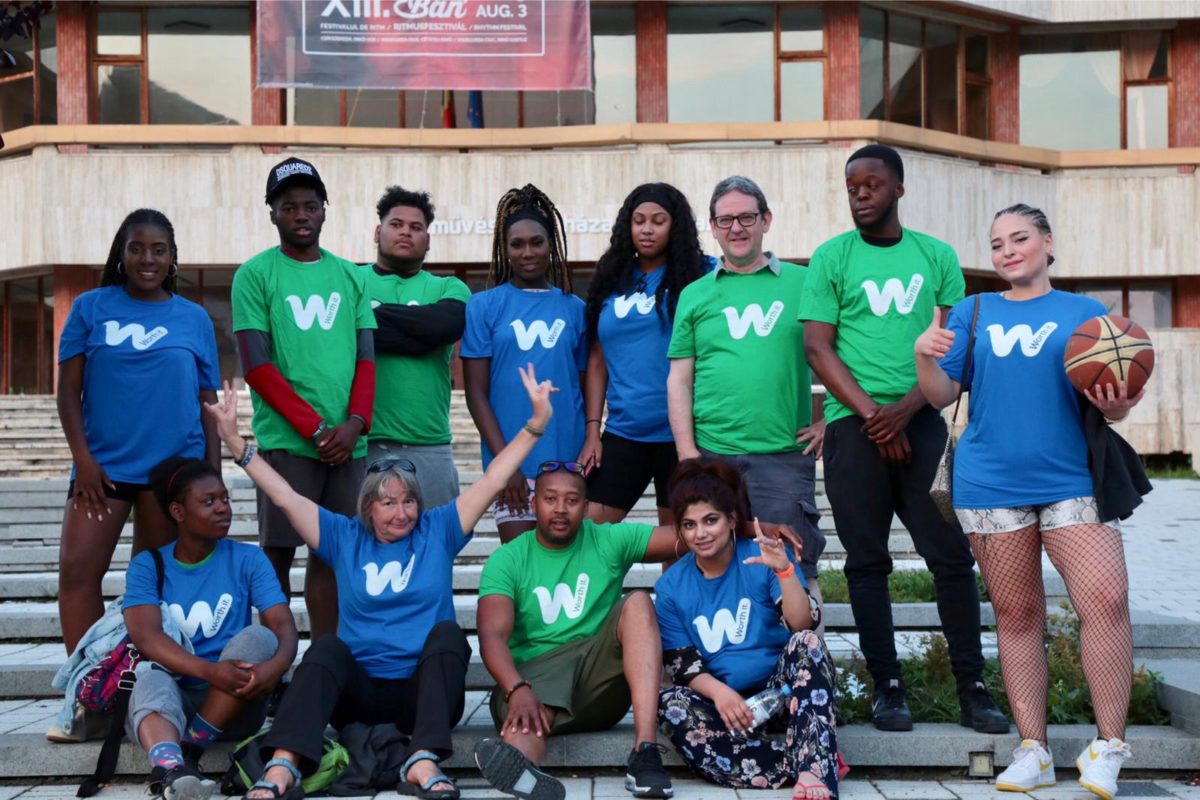 Takeover Days, where senior managers and decision makers step aside and allow young people to ‘take over’ their roles for a day, have been offering inspiration and challenge to young people in Wandsworth for several years. Last year, the Council’s Life Long Learning service succeeded in gaining funding from the EU’s Erasmus Plus programme to develop a toolkit to replicate take over days with its partners in Italy, Romania and Spain.

This July, 40 young people from the four countries were ready to take part in a training camp in Northern Romania. Their goals were to explore some of the activities they helped to create for the Toolkit, share their ideas of leadership and discover more about one another’s very different lives: for example, some came from busy inner cities and others from remote mountain villages.

Nine young people from Wandsworth left Clapham Junction one Monday morning to travel to Bucharest and on to Transylvania by coach. At nightfall , and after journeying through twisting and turning narrow roads and crossing the Carpathian Mountains, they arrived at their destination Miercurea Ciuc, a small town of 38,000 and the main town of Harghita County in Northern Romania.

The main part of the week’s activities was delivered at the University of Sapientia with the young people from Italy, Spain and the UK staying in its halls of residence and the young Romanian people travelling in from scattered nearby villages.

The challenges of working in multi-national groups were maintained over the course of the week as the group was split into two sub-groups of Wolves and Bears; named after the notable examples of local wild life. In the early class-based sessions, the Bears worked on developing their communication and leadership skills by creating short videos. Their goal was to encourage employers to host their own Takeover Days to give young people the opportunity to step into the shoes of their own managers and leaders. In the meantime, the Wolves used their problem solving and creative skills to consider problems of waste and the circular economy by producing toys and games out of scrap materials. These roles were reversed later in the week.

The themes of leadership and teamwork continued through the week with university-based study sessions and community activities and challenges that included the responsible use of social media at work, designing a flash mob in the town square, group problem solving to follow a trail through the town.

Overcoming the language barrier was instrumental in successfully achieving outcomes. Young people in the teams could be seen moving from disengagement to active participation as ways of communicating were achieved. Common interest and shared enjoyment of activities like basketball and hair braiding enabled bonding and friendship that spread learning well beyond the structures of the classroom, forest and lecture hall.

Sunday morning, six days later, and the return journey rolled round all too quickly. Although tired, all the party members agreed it had been a successful trip; all had learnt from the experience and many would like to return. One thought it was too soon to go home; others hoped to return to set up a hair braiding business or even to spend time with the children playing in the square who had been so interested in the town’s foreign visitors.

The Takeover Day project continues until the end of May 2020. The next big event will be Wandsworth Council’s Takeover Day on 19th November with plenty of opportunities for young people to become involved. 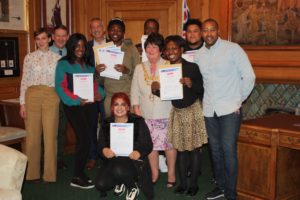