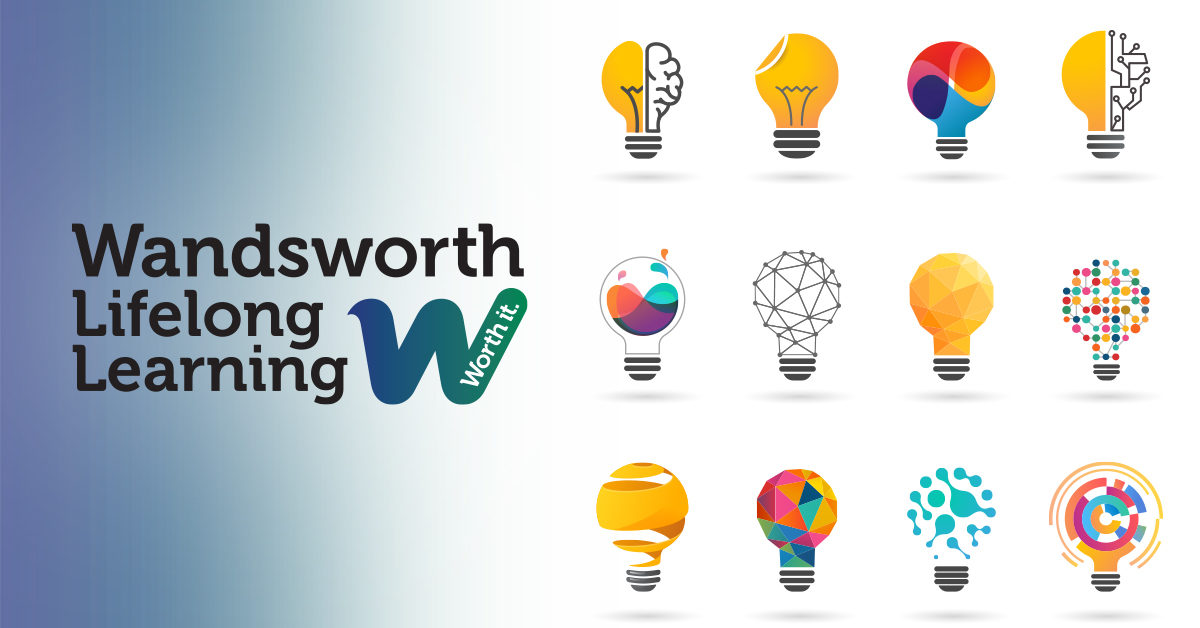 Creating a culture for Apprentices to be inventive can galvanise your whole organisation.

A lot of employers talk about the benefits of Apprenticeships bringing a fresh pair of eyes into their business. In this article we explore seven strategies to help managers make the most of the opportunity, opening the door to inventiveness. Now there’s a thought.

An employee on an apprenticeship is a great opportunity to build new connections between departments. As part of their off-the-job training asking them to shadow colleagues in other teams offers you, the employer, the opportunity for a fresh pair of eyes to look at age-old problems. Asking an apprentice to record a first-impressions diary is a top tip for spotting opportunities for innovation.

Mentorship should never be something kept solely for the benefit of senior staff.  Instead, getting mentorships set up across the organisation is a great way to stimulate a culture of reflection, discussion and new ideas. For real innovation, mentorship shouldn’t be a top down experience – empower your apprentices by getting them to mentor more senior staff on topics they’re less familiar with from cloud storage to social media. The aim is to foster an exchange of learning across the organisation.

You can’t have new ideas without a certain degree of risk-taking. What’s most important is learning to embrace the risk rather than be afraid of it. When an apprentice takes a risk and things go wrong, be sure not to berate them, rather encourage them to learn from it. Constructive criticism helps apprentices grow from the error. If you foster a culture that focuses beyond failure you’ll keep ideas flowing, stopping what could be a fantastic idea going to waste.

Never dismiss an idea outright. Creating a team culture that accepts every idea and has a method for assessing the pros and cons is always worth your while when it comes to innovation. Being open about assessing an idea builds up the critical skills of apprentices. And, you never know, new ideas can come from discussions – even the greatest innovators rarely get inspiration from the first draft.

One thing innovation cannot stand is lip service sessions – the forced occasions asking for new ideas. For a team and especially apprentices to be bubbling with new ideas, there needs be both a foundation of trust and a belief that there will be action. Focus more on welcoming new ideas than forcing the agenda.

The secret to being a good innovator is much more of a mindset than a skill. Recognising and rewarding the behavioural traits is a great way to encourage others to open up. Often something as simple as being acknowledged at a senior level speaks volumes, although you could go one step further and develop a formal rewards structure for new ideas if you wished.

One of the biggest dampeners when it comes to innovation is inactivity. A culture of innovation is one where people are willing to act on innovative ideas – not just indulge in conceptual chatter. This doesn’t mean every idea goes forward. What it does mean is that good ideas, no matter who suggested them, get developed further. Some research and data gathering are often useful next steps, alongside outlining a pilot project.

If you fancy the idea of getting some fresh perspectives on your organisation, then why not consider making the change to apprenticeships – whether recruiting someone new or upskilling a member of your existing workforce. Find out more here. 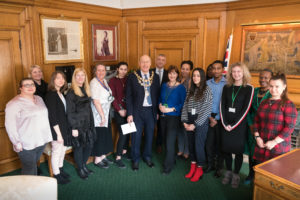